We are currently closed and will re-open Family Day Weekend.

Please check our hours to find out more information.

We are currently closed.

Located in the beautiful downtown core of St. Jacobs, the St. Jacobs & Aberfoyle Model Railway moved to the village in 2013 after having a long history in Aberfoyle.

Our scenery depicts parts of the Niagara Escarpment including countrysides, rivers, towns and a large city. You may recognize many of the industries, structures and scenery, which are based on real locations in the Southern Ontario area. 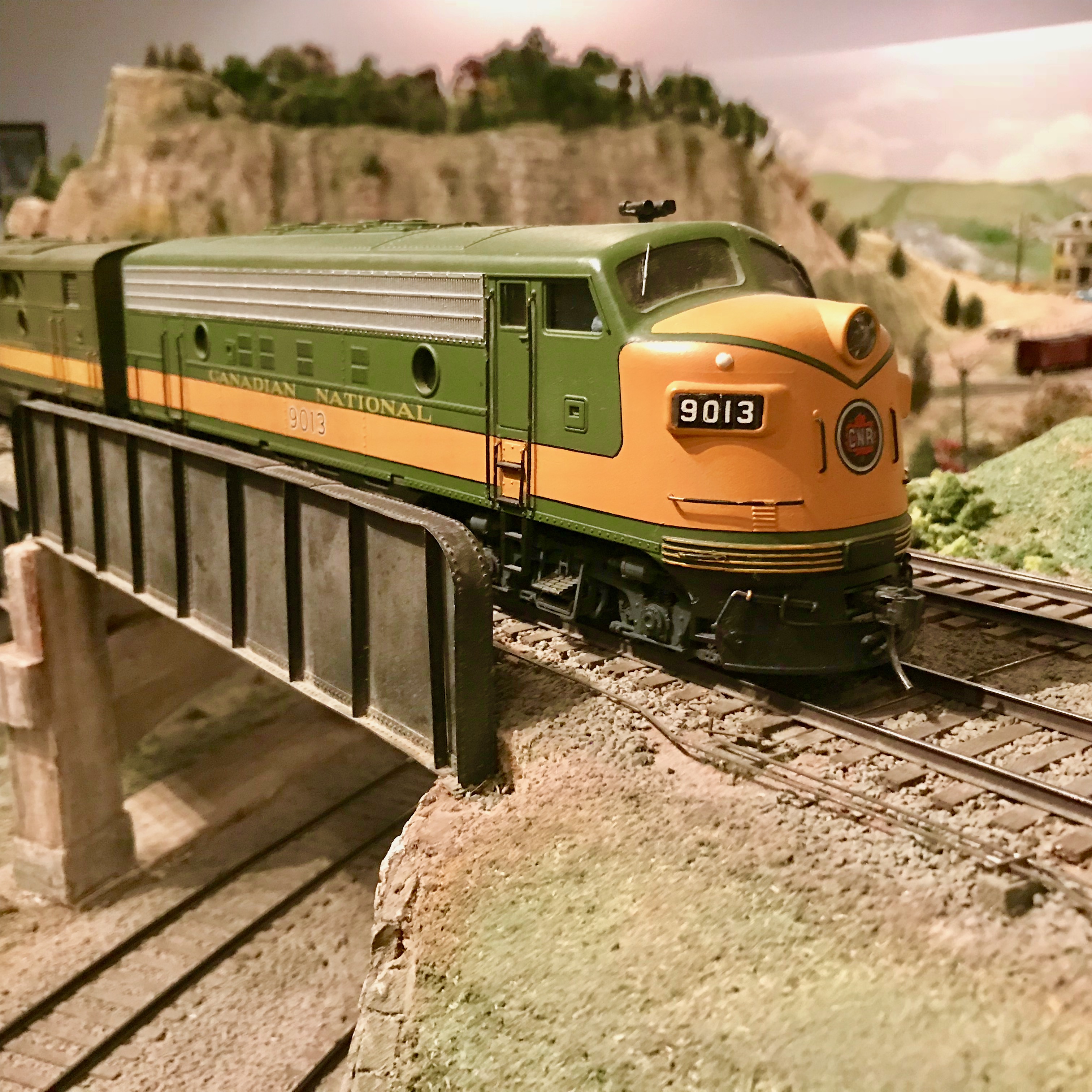 We are currently closed .

Admission is on a first come, first serve basis.

Feel free to contact us with any inquires you may have. School group or organization? Contact us about a private show or tour.